Located in the heart of historic downtown Sheridan, Wyoming

Healy Law Firm has been committed to providing aggressive, dedicated and cost-effective legal representation for its clients for more than 30 years.

Founded by Stuart S. Healy in 1982, Healy Law Firm has earned its reputation as one of Sheridan County’s most distinguished Law Firms. The firm provides  thorough and cost-efficient legal services for its clients, with an emphasis on criminal defense, personal injury, domestic relations, and general civil litigation. Healy Law values the individual and is proud of the personal relationships it develops with its clients. The attorneys at Healy Law Firm are admitted to practice law in all Federal and State courts in Wyoming. 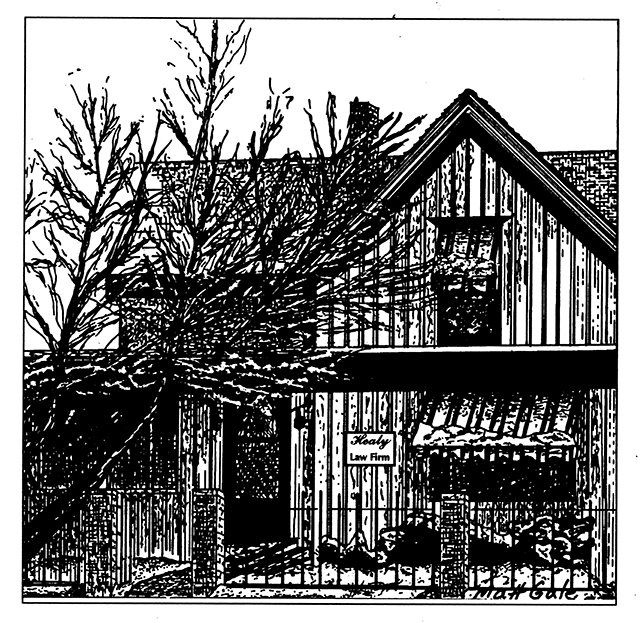 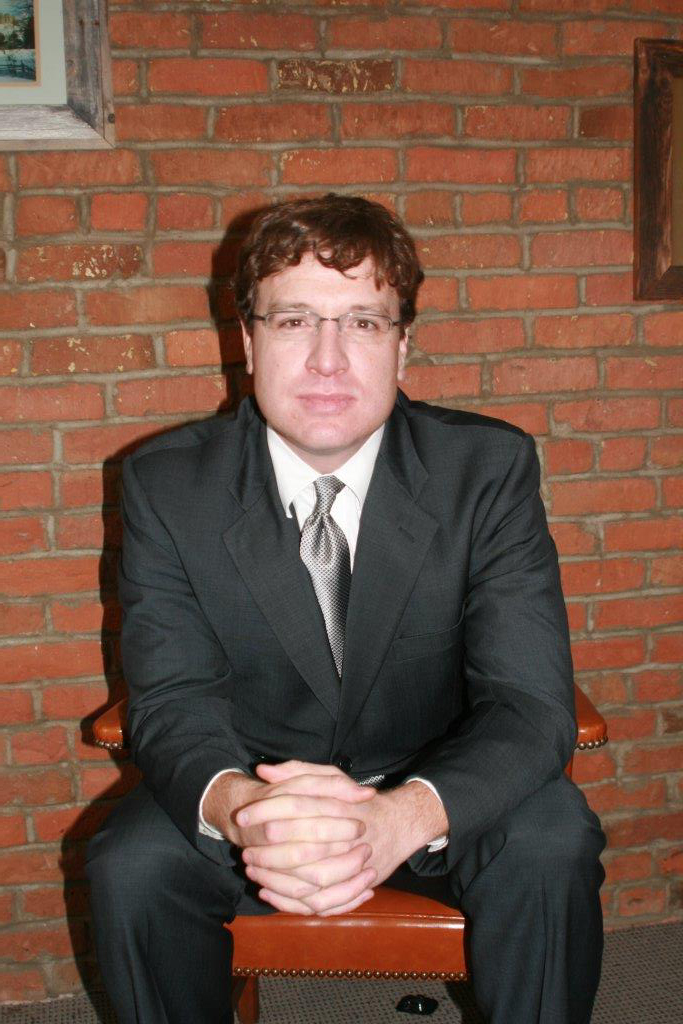 Ryan graduated with honors from the University of Notre Dame with a Bachelor of Arts degree in 1998.  After graduation, Ryan returned to his home state of Wyoming and enrolled in the University of Wyoming College of Law from which he received his Juris Doctor Degree in 2001.  While in law school, Ryan was on the editorial board of the Wyoming Law Review and published a case note in the Land and Water Law Review.  Ryan graduated from law school in the top 10% of his class and is a member of the prestigious Order of the Coif.

Following law school, Ryan served as a law clerk to the Honorable William F. Downes in the United States District Court, District of Wyoming.  After completion of his clerkship, Ryan joined the law firm of Brown, Drew & Massey, LLP, in Casper, Wyoming, where he worked primarily in the areas of insurance defense, oil & gas, and commercial litigation.  In 2004, Ryan was appointed as an assistant district attorney at the Seventh Judicial District Attorney’s Office in Casper, Wyoming.  While with the DA’s Office, Ryan prosecuted hundreds of criminal cases on behalf of the State of Wyoming.

Ryan moved to Sheridan, Wyoming, and joined Healy Law Firm in 2005. Since joining HLF, Ryan’s practice has been and remains focused on helping people accused of crimes, injured in accidents, going through divorce or custody matters, and/or pursuing or defending litigation in local, state, and federal courts.

Ryan is licensed to practice law in all local, state, and federal courts in the state of Wyoming.

Away from the office, Ryan enjoys spending time with his wife, Kristin, and their three young children: Kellan, Annabelle and Alivia.  He is active in the community, serving as a member of the board of directors for the Make-A-Wish Foundation of Wyoming and Sheridan American Legion Baseball, Inc., as a big brother with Big Brothers and Big Sisters of Wyoming, and a volunteer youth sports coach through the YMCA and Recreation District.

Born and raised in Casper, Stuart is a life-long resident of Wyoming. After completing his Military Service as a Captain in the United States Army in 1971, Stuart returned to the University of Wyoming, where he obtained his Master’s Degree in Political Science in 1972.  Stuart then enrolled in the University of Wyoming College of Law and received his Juris Doctorate in 1975. After Law School, Stuart moved his family to Sheridan, Wyoming and immediately began practicing law. In 1977, Stuart was appointed Municipal Court Judge for the City of Sheridan. He served as the City Judge in Sheridan for over 30 years. Stuart founded Healy Law Firm in 1982.  He has had a distinguished legal career, fighting major corporations and protecting individuals in Sheridan County and throughout Wyoming. Stuart retired from the practice at the end of 2014, but he remains active as a trusted consultant for the firm. 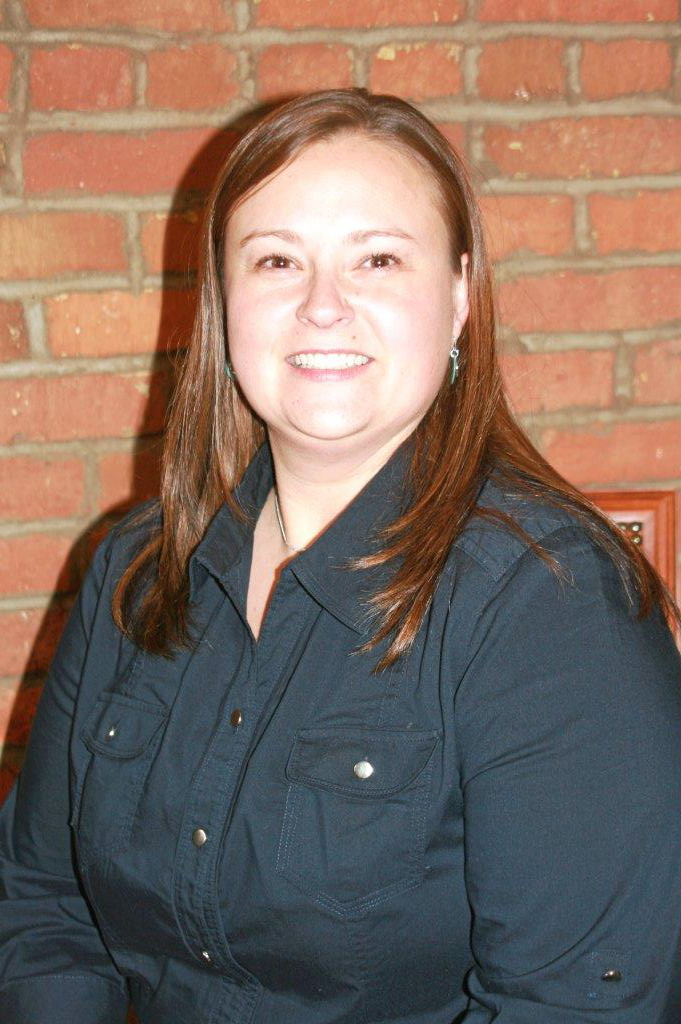 Anna Kate Donston joined Healy Law Firm in 2013. She obtained a degree in Police Science at Sheridan College in 1996. Anna Kate began working in the law field as a Judge’s Assistant in the Sixth Judicial District Circuit Court in Gillette before moving back to Sheridan County. She has experience working in all different aspects of the law.

Anna Kate assists Healy Law Firm in the development and preparation of all cases, including clerical support for the office. She strives to provide outstanding service to all clients.

Anna Kate spends her time away from the office with her husband, Alden and their three children, Brock, Alexander and Addison. When she is not chasing her kids playing basketball, football, soccer, baseball and dance, she spends her time as an active volunteer in the Sheridan community and School District 1.